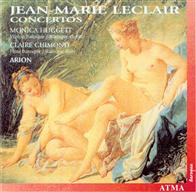 A natural recording sound which brings out the soloists and gives weight to the string ensemble makes this recording a must for all lovers of baroque music..     – Claude Gingras, La Presse, Canada, January 1999 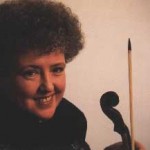