View Cart “D’ANGLEBERT – Pièces de clavecin” has been added to your cart. 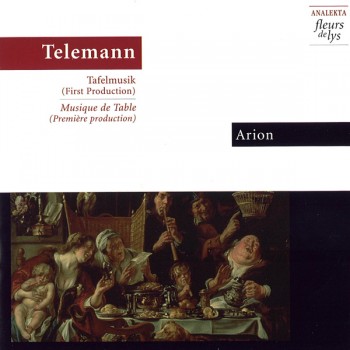